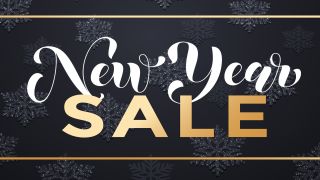 The next draw is on New Year’s Day, so there’s still time to join the scheme and be in the draw. It costs just £1 per week.

Better still, just email me mark@rossparishes.uk in the next 48 hours and you’ll be included in the January draw (Sunday 1st January) for free – you’ll begin paying your £1 per week from February. All money raised goes to St Mary’s Church

Go on – just email me now, don’t leave it until later!

This site uses Akismet to reduce spam. Learn how your comment data is processed.